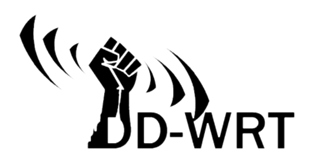 DD-WRT is an excellent router OS. It comes with an OpenVPN client, so you can route all (or selective) outbound traffic through a VPN.

To do this is pretty straight forward. You can ssh into your router (you’ll need to enable ssh management) and run this command:

A crude way around all this is to create a script that runs at bootup/startup for the router. You can define this startup script Administration -> Commands in the DD-WRT interface. The script can run every 5 minutes and create the rule. So when the router is restarted, or if the OpenVPN client connection drops and reconnects, the routing rule will just get re-created. *Note: this is obviously a very inelegant way of getting this done, but it does the job. I’m sure you can improve on this in many ways.

You can add this to your bootup/startup commands for the router: